Aykut has been in the music and entertainment business all of his adult life. He originally started when he was only 16 as a DJ. He seemed to have some affinity for it and he quickly became immersed in nightlife and the grand spectacle of it all. In fact, throughout his career, he has served as the main DJ at over thousands of parties and organized/produced hundreds of events.

Everything started out at Istanbul’s most popular radio station, Power FM and he continued working there for many years. He went on to play in all the city’s most popular dance clubs such as Havana, Zihni, Barrio Latino, Hamam, Au Bar, etc. DJ Aykut has traveled throughout Europe and the United States to play at a number of popular clubs, private parties and special events.

He continued spinning in Istanbul and the other surrounding European countries until 2000 when he moved to San Francisco. He opened his own Restaurant & Bar called “Piyassa”. Now, He is organizing the best international theme parties in this beautiful city. With his huge music collection, DJ Aykut’s unique style blends international beats from all around the world along with all the popular current Top 40 hits & Club anthems. 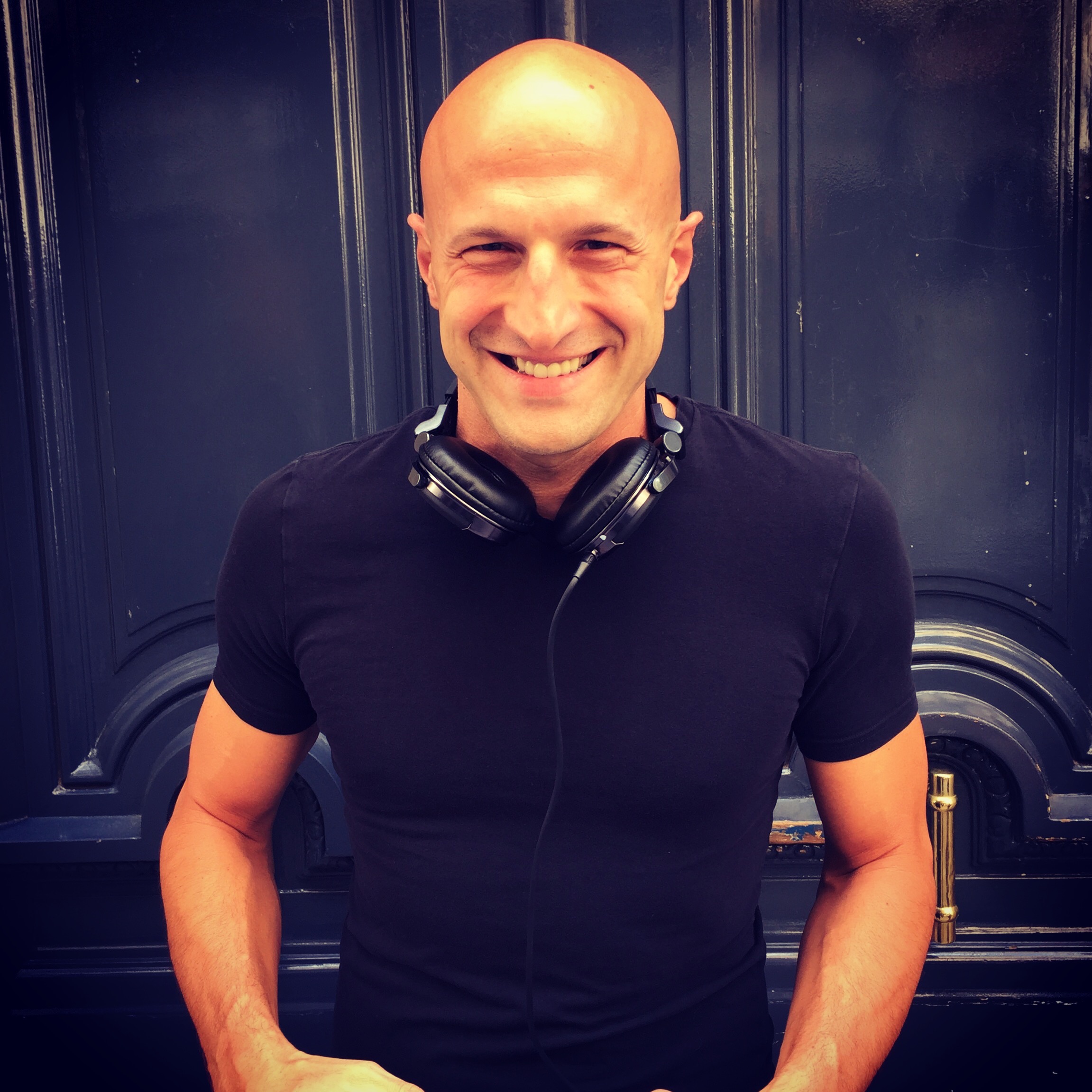 Ask About Our DJ Services! 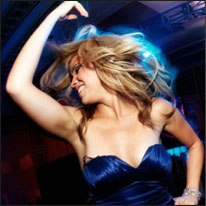 Join our emailing list for upcoming events and free giveaways! 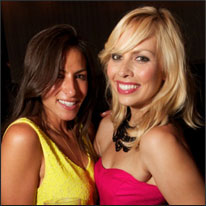 See Pictures from our other
previous FABULOUS Events :) 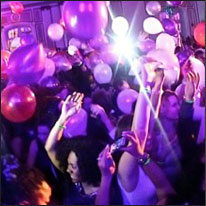 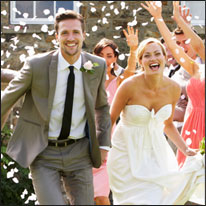 DJ Services for All Occasions!

We cover the entire spectrum
of all different private
parties; Corporate Events, Weddings, and ALL!
Free Quote, or to book a DJ,
please contact us!